To determine if one of our programs is right for you, call our dedicated team at 469-714-0006 for a free 15-minute, confidential phone screening during Monday-Friday: 9am-6pm. Or, fill out the form below. 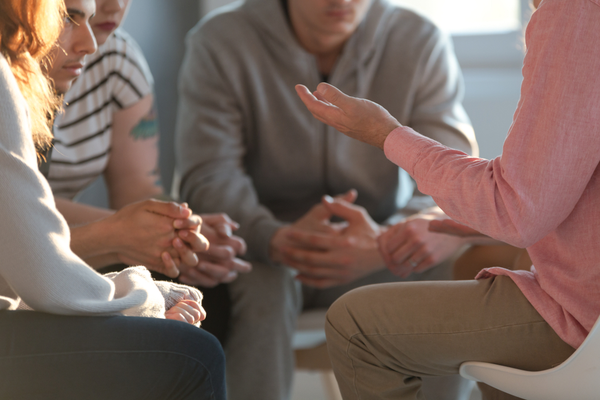 A common misconception is that there is an increased amount of suicides, however, a decades-long study by the American Foundation for the Prevention of Suicide has shown that suicides are actually their highest in spring, with a peak in April, and are generally below average in the winter months. Of all the months of the year, rates of suicide are consistently lowest in December. A possible reason behind this belief is the phenomena knowns as Seasonal Affective Disorder. This disorder typically afflicts those who are already struggling with previous mental health issues, which are exacerbated throughout the winter season. Another reason may lie in the fact that 50% of the press coverage of suicides is done during the winter holidays.

Of all the suicides reported in the United States, 80% of them were men. Women tend to use less lethal methods (for example, medication overdose rather than a gunshot), and their suicide attempts are often nonfatal. Suicides are also more common in people 45 years of age and older. Another important factor to note is that suicide is more common in the early part of the week (Monday to Thursday). This could suggest that suicide risk is reduced by increased social interaction, which occurs more often on weekends

While there is no clear increase in rates or intensity of depression or suicide around national holidays, participating in holiday traditions may be difficult for people with mental illness. During these times of the year, the best way to help a loved one who is at risk is to include them in your holiday festivities without judgment or criticism. Talking to someone about suicide does not give them the idea and many survivors have stated they would not have done it if someone would have shown interest in their situation. Tragically, the incorrect belief that suicide is more common around holidays may hamper prevention efforts when they’re needed most.

Please contact us to discuss your mental health needs

We offer a free 15-minute confidential phone screening during business hours. Let’s determine the right path for you. Fill out this form to have our team get in touch with you:

The Peaceful Nature of Yoga